This guide contains materials by and about Dr. Otto Butz. 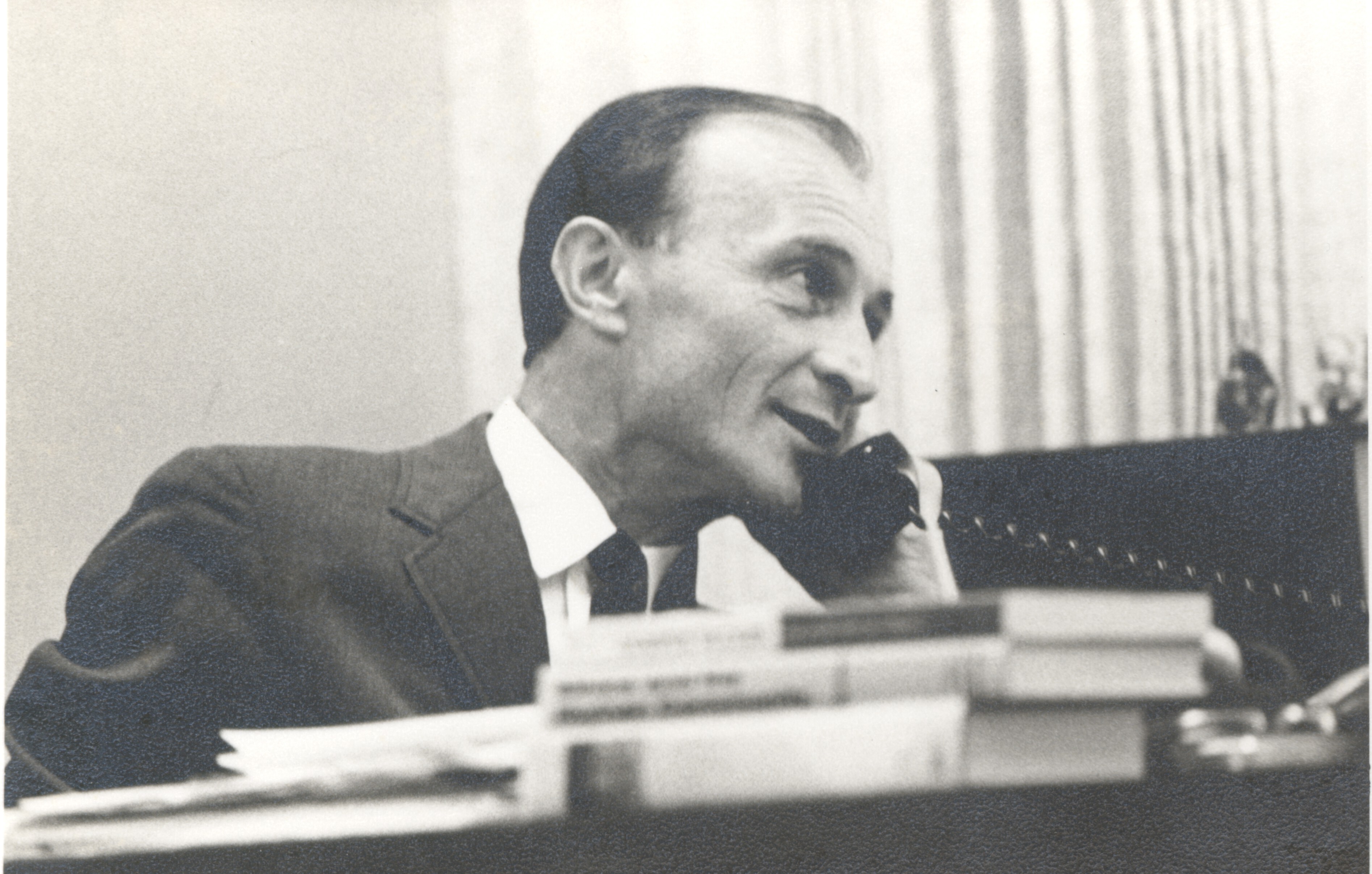 Otto Butz was the third president of Golden Gate University (1970-1992). He retired on June 30,1992 after nearly 22 years leading the institution. He is credited with guiding the university through a period of unprecedented growth and change. It was under his administration that Golden Gate became a university (formerly Golden Gate College), instituted a doctoral program, and expanded its master's degree programs. The Butz years also brought the university into a new building in downtown San Francisco, and saw campuses established throughout the Bay Area, at military bases across the country, and in Southeast Asia.