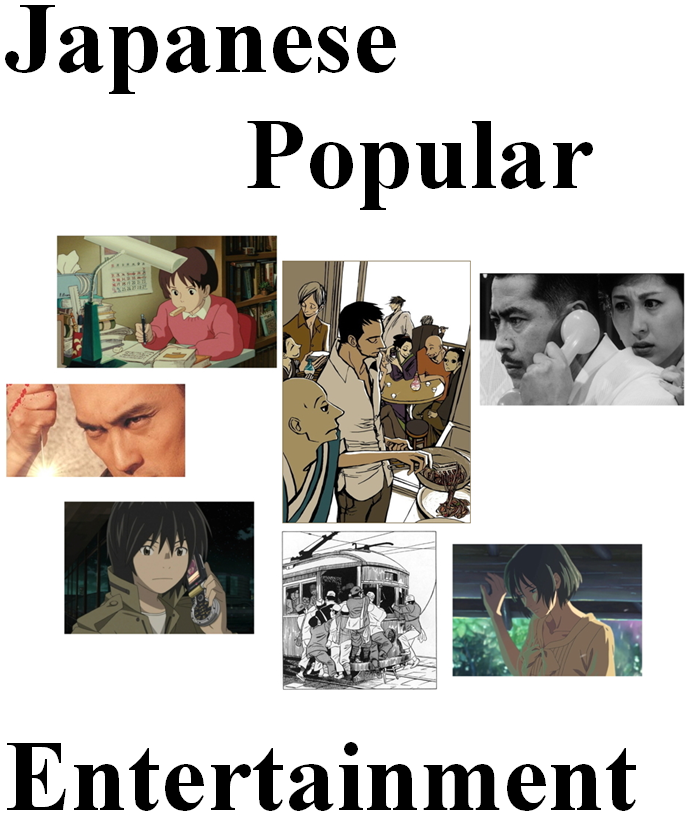 What do we have here?

eBooks on Japanese popular entertainment from the collection, including catalog records for print books. Click on the cover images to start reading the eBooks.

All of these have a business, workplace or career element in their story. Some at first glance may seem to be unlikely to include such elements but take a closer look and you will find it.

We have some classics mainly from the 1950s-1970s. the settings of the stories range from modern urban cities to an earlier time when the Shogun administered Japan from Edo. Be aware that TV shows in Japan tend to be one story told over a series of weekly chapters or episodes interconnected to such a degree that you do not want to skip any of them.

Anime is simply Japanese animation produced by Japanese companies for a Japanese audience.  However don’t confuse these with kids cartoons, there are plenty of those, as there are many titles aimed at teens and adults. Japan’s animation industry is the largest and most diverse in the world and anime is seen is almost every country with viewers of all ages. A TV series it typically 13 – 26 episodes, some may be longer, telling one story.

Manga is simply illustrated stories where the text is incorporated into the image design. They can be short strips in newspapers, serialized tales in magazines, or stories published as books. Some are stand alone volumes, some are over 100 volumes long with only one continuing story. We have limited our buying to single volumes and short series. Also manga is commonly adapted into anime, live action TV shows and movies, and video games.